The parties were divorced in 2008. As part of the decree, the court awarded spousal maintenance to Wife for 10 years. As part of the division of property within the decree, the court ordered Husband to transfer two life insurance policies to Wife. Husband was also ordered to “maintain payment of all necessary premiums and all other associated costs in connection with said policies so long as duties of child support and spousal maintenance [were] owed to [Wife].”

Husband allowed the first two policies to lapse and was held in contempt. Husband was ordered to replace the lapsed policies with a new, third policy. Years later, the third policy also lapsed and Husband filed a Rule 85 motion seeking various alternatives—obtaining a smaller policy or an equivalent policy with a different payment structure. The court denied the Rule 85 motion and Husband appealed.

The court of appeals held that Husband was prohibited from allowing the third policy to lapse because it was Wife’s separate property under the decree. Provisions in a decree “as to property disposition may not be revoked or modified, unless the court finds the existence of conditions that justify the reopening of a judgment under the laws of this state.” A.R.S. § 25-327(A).

Husband also appealed the contempt finding, but contempt rulings are not appealable and the court of appeals declined to accept special action jurisdiction.

Although this is a memorandum decision, this case affirms the court’s authority to require one spouse to make premium payments on a life insurance as part of its division of property.

Issue: Does a court have the authority to transfer a life insurance policy to the other spouse in order to secure a spousal maintenance obligation?

The trial court awarded Carole Mitchell the ownership of life insurance policies covering her husband’s life. The court also ordered her husband to pay spousal maintenance. The husband appealed, arguing that the community interest in his life insurance policies was limited to their cash value, and that the court could not change the ownership of the policies.

The court of appeals held that “[t]he trial court has the authority to assign, encumber or restrict the ownership of a life insurance policy in order to secure the performance of other provisions of the decree.” The trial court did not specifically state its reason for transferring ownership but the court of appeals assumed it was done for a proper purpose—to secure the husband’s spousal maintenance obligation.

The opinion does not cite to a particular statute, but presumably the ruling was based on A.R.S. § 25-318(E), which states:

The court may impress a lien on the separate property of either party or the marital property awarded to either party in order to secure the payment of:

An allowance for child support or spousal maintenance, or both.

The court of appeals directed the trial court to consider on remand whether the life insurance policies should revert to the husband after the spousal maintenance obligation terminated.

In 2017, Kristi Lattin sued Shamrock Materials for breach of contract and lost, badly. The trial court awarded Shamrock more than $130,000 in attorney’s fees as the prevailing party, and Shamrock executed on the judgment by garnishing a bank account belonging to Lattin and her husband. Lattin argued that Shamrock could not garnish community funds because her husband was never joined as a party to the breach of contract litigation. Lattin cited A.R.S. § 25-215(D), which says:

After receiving notice of the garnishment, Lattin moved the trial court to enjoin the garnishment proceedings. The court quashed the garnishment because the judgment was only entered against Lattin, not her husband. However, the court stopped short of determining whether the attorney’s fees judgment was a community or separate debt. Shamrock appealed and the court of appeals affirmed. The supreme court granted review.

Pursuing an award of attorney’s fees as the prevailing party in a civil case is not “an action on [a community] debt or obligation” under § 25-215(D). Shamrock did not have to sue Lattin for the attorney’s fees; the award was automatic under § 12-341. “An action” for purposes of § 25-215(D) is “a cause of action based on a community debt or obligation that can result in a damage award.” A request for attorney’s fees after successfully defending a lawsuit does not fall within that definition, and so a defendant is not required to sue the plaintiff’s spouse to recover fees and costs.

The general rule remains unchanged: “[A] party seeking damages from community assets for an unpaid debt or breach of an obligation must join both spouses when asserting a cause of action, whether by complaint, counterclaim, crossclaim, or third-party complaint.” But, this case shows there are exceptions for certain types of claims. 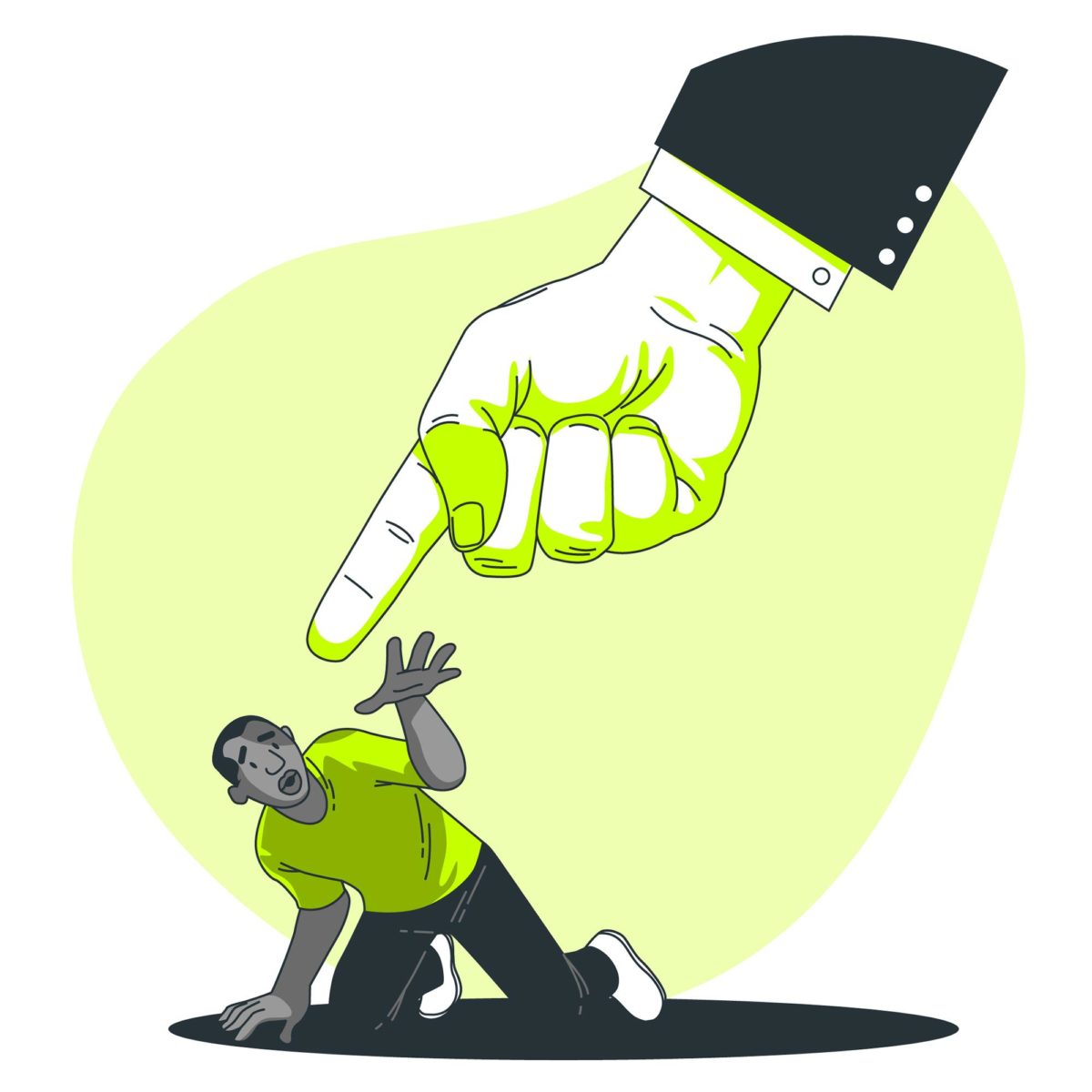 Doxxing is the act of publicly revealing previously private personal information about an individual or organization, usually through the internet.

The amendment adds the following language to the electronic harassment statute:

Without the person’s consent and for the purpose of imminently causing the person unwanted physical contact, injury or harassment by a third party, use an electronic communication device to electronically distribute, publish, email, hyperlink or make available for downloading the person’s personal identifying information, including a digital image of the person, and the use does in fact incite or produce that unwanted physical contact, injury or harassment. This paragraph also applies to a person who intends to terrify, intimidate, threaten or harass an immediate family member of the person whose personal identifying information is used. 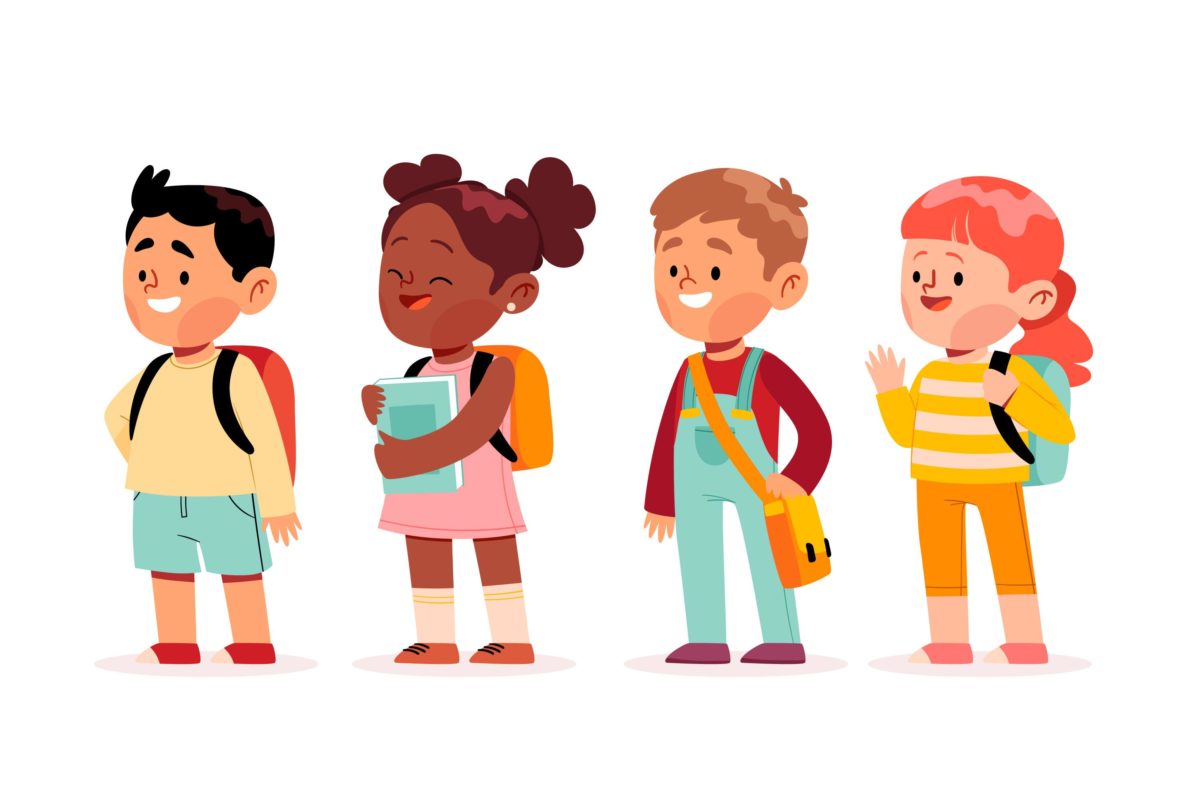 The new version of the Arizona Child Support Guidelines will become effective on January 1, 2022. The guidelines have been updated and reorganized, but retain the same basic structure as the previous version from 2018. This article will focus on significant changes between the 2018 and 2022 guidelines.

The definition of Child Support Income remains basically the same–broadly defined to include income from all sources before any deductions or withholdings. Seasonal or fluctuating income is annualized and the court may average fluctuating income over periods exceeding one year. Cash value is assigned to in-kind or other non-cash employment benefits. Income does not include benefits from means-tested public assistance programs.

Income from self-employment, rental, or proprietorship of a business remains unchanged. Self-employment income is defined as gross receipts minus ordinary and necessary expenses required to produce income.

NEW: Additional language was added to reflect that parents may work less overtime if it helps them spend more time with the children:

A parent who historically worked overtime when the family was intact may choose to reduce or not to work overtime hours to ensure the parent has meaningful interaction with the child during that parent’s parenting time.

The new guidelines also expand the definition of “extraordinary work regimen” to include “the parent’s relevant medical or personal circumstances.” This language did not appear in the old guidelines.

END_OF_DOCUMENT_TOKEN_TO_BE_REPLACED

Taylor House is a family law attorney in Scottsdale, Arizona. This is his personal blog about divorce, custody, Arizona law, and other stuff. Please read my disclaimer.