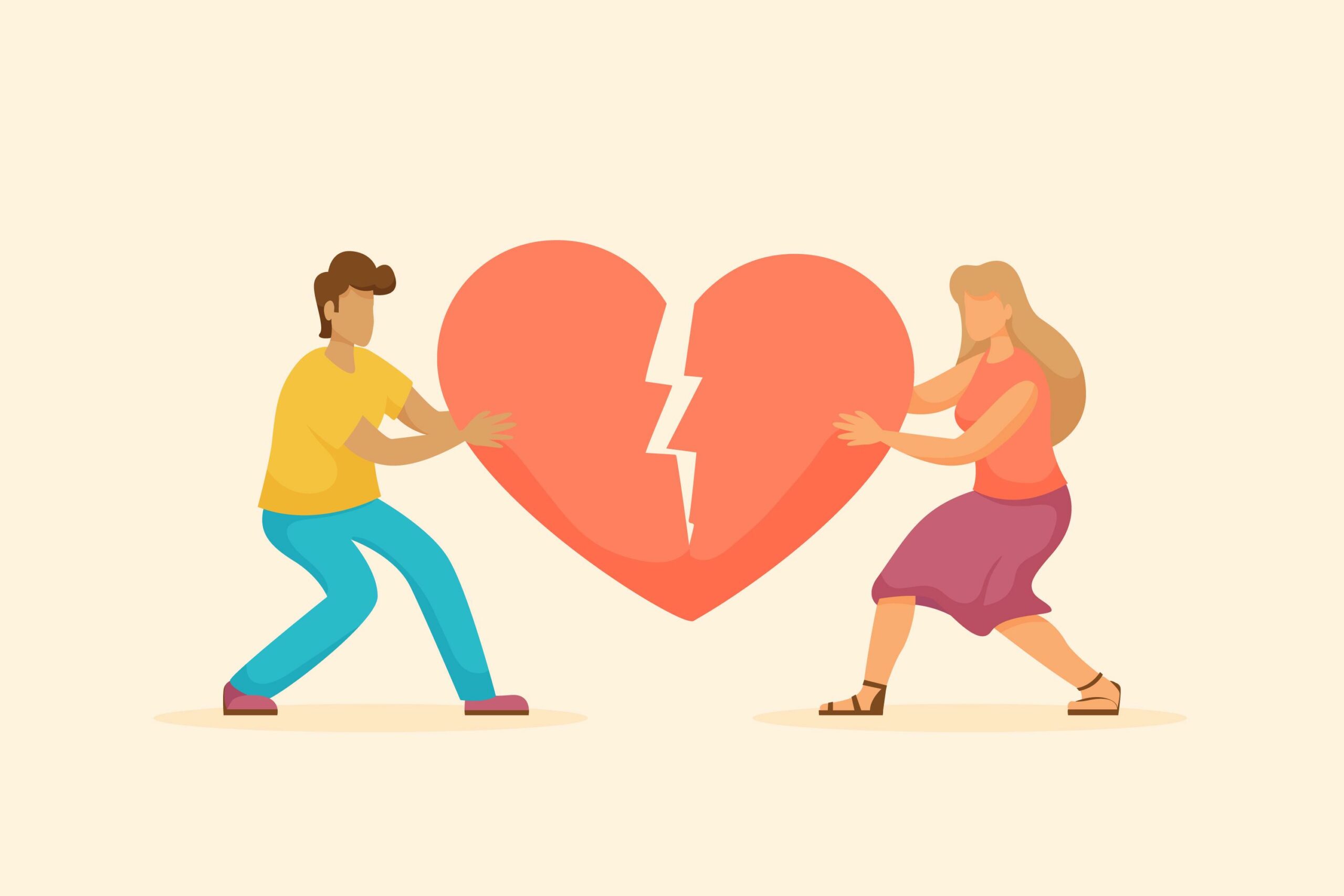 Senate Bill 1383 was signed by the governor on June 14, 2022 and becomes effective on September 24, 2022 (90 days after the legislature adjourned sine dine). The bill amends several sections of chapter 3, adds new section 25-314.01 and repeals and replaces section 25-316. All of the substantive changes are detailed below.

Most important changes for practitioners

If you’re short on time, here are the most important changes you need to know about:

If a statute has been amended but isn’t mentioned below, it’s because the changes are only cosmetic—e.g., changing custody to legal decision-making and parenting time, or adding annulment to divorce and legal separation.

Pleadings now controlled by ARFLP: Previously, § 25-311 delineated how a pleading would be captioned (“in re the marriage of…”) and said that a decree of divorce or legal separation affected the legal status of both spouses, and could not be awarded to only one of the parties. That language has been removed and replaced with a reference that all proceedings will be “filed in accordance with the Arizona Rules of Family Law Procedure.”

Required findings: Previously, one of the required findings under § 25-312(A) was that the court “has considered, approved and made provision for child custody, the support of any natural or adopted child common to the parties of the marriage entitled to support, the maintenance of either spouse and the disposition of property.” Now that language has been moved under its own subsection (E) and states that the court “shall make provisions for….” So it’s no longer a required finding, but the court still has to do it. I’m not sure there’s any substantive difference. The amendment also replaces child custody with “legal decision-making and parenting time.”

Required findings: Same change as above—replaces “has considered, approved or made provisions for child custody…” with “shall make provisions for legal decision-making and parenting time….”

If you’re terminating a legal separation, be sure to address the following in the termination order:

[If the parties are legally separated, terminate the legal separation, and then subsequently get divorced, would a spousal maintenance award be based on the length of the original marriage, or only from the date of the termination order?]

Adds annulment to the list of petitions that can be filed under chapter 3, article 2, and specifies that the only defense to an annulment petition is that the marriage is not void.

[What does it mean that a withdrawal from the summary process is considered “a withdrawal from an agreement in accordance with the Arizona Rules of Family Law Procedure.” Does that mean the party challenging the agreement has the burden under Rule 69? Instructions unclear.]

Subsections (C) through (G) have been deleted from § 25-315, re-worked and inserted into § 25-316, discussed below. The remainder of § 25-315 regarding the preliminary injunction remains the same, other than minor grammatical corrections.

Section 25-316 used to contain information about the irretrievable breakdown finding. Those provisions have moved into § 25-312 and this section is now all about temporary orders.

The provision regarding exclusive use no longer refers to “physical and emotional harm” that may otherwise result if one party isn’t granted exclusive use.

Interestingly, the amendment deletes the change-in-circumstances requirement for modifying temporary orders—now it just says that a temporary order “may be revoked or modified before the final decree on a showing by affidavit of the facts necessary to revocation or modification of a final decree under section 25-327.”

NEW Liquid assets: The amendment expands the definition of liquid assets to include the following:

[The definition of liquid assets now clearly includes brokerage accounts, which can often be substantial and tricky to divide. Cryptocurrency can also be difficult to divide, and few judges and attorneys understand how it works.]

Subsection (A) has been reformatted for clarity. “Unable to be self-sufficient through appropriate employment” has been replaced with “lacks earning ability in the labor market that is adequate to be self-sufficient”—which I suppose is the same thing? “Custodian” has also been replaced with “parent.” Perhaps no substantive changes, but one could argue that “parent” is a broader category than “custodian.”

[We’ll see what the spousal maintenance guidelines look like. But the bigger change in my opinion is limiting maintenance to “a period of time and [] an amount necessary to enable the receiving spouse to become self-sufficient.” There is no longer any doubt that spousal maintenance is intended to be rehabilitative, rather than compensatory for one spouse’s non-monetary contributions to a marriage.]

Taylor House is a family law attorney in Scottsdale, Arizona. This is his personal blog about divorce, custody, Arizona law, and other stuff. Please read my disclaimer.